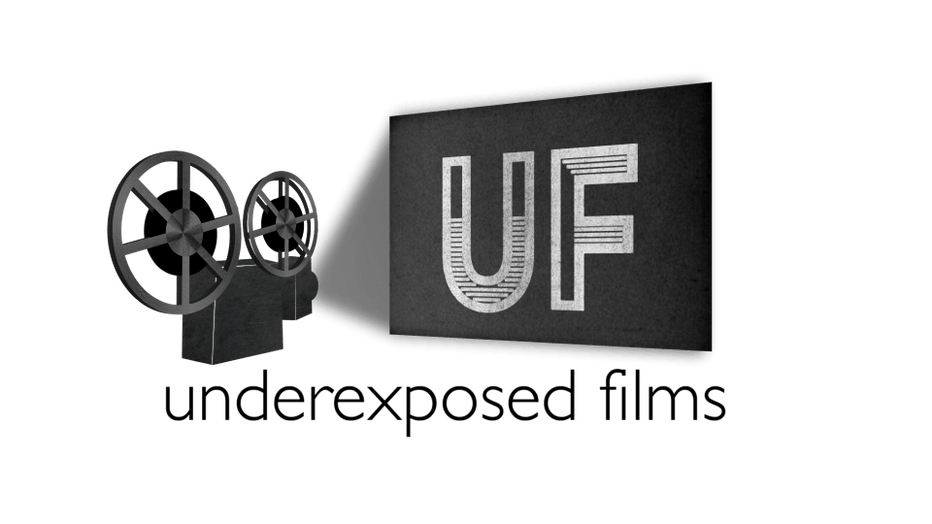 Underexposed Films,  a production company headed by Michelle Grace Steinberg in collaboration with Robyn Bykofsky, creates independent documentaries that expose underreported stories with accountability to the communities most impacted by them. We also partner with non-profit and grassroots organizations to craft media that supports their work and catalyzes change. Additionally, we offer workshops using our films to further social justice in health care.

Our filmmaking style is unique in that it prioritizes the people sharing their stories as equal partners in media making, responding to their needs and perspectives throughout the creative process. We specialize in community-driven media that contextualizes the individual's story as part of a larger community that both influences and grows from the remarkable people that comprise it. This approach developed from our work cross-culturally that attempts to recognize and address the inherent power dynamics of both the filmmaking process and larger societal structures.

Michelle Grace Steinberg, M.S. is an independent filmmaker based in Oakland, CA.  Michelle is the director, producer, cinematographer, and primary editor of A PLACE TO BREATHE (2020) and BEYOND RECOGNITION (2014) in partnership with producer Robyn Bykofsky.  A PLACE TO BREATHE premiered at the San Francisco Documentary Film Festival in September 2020 and is currently on the festival circuit. It won the Interfaith Documentary Award at the St. Louis International Film Festival. The film did a two-week theatrical run at the Roxie Theater, SF, CA and has educational distribution through Good Docs. BEYOND RECOGNITION is currently broadcasting nationally on Public Television and won Best Short for the 2015 San Francisco Green Film Festival, as well appearing in numerous other festivals internationally, including Wild & Scenic, Cinequest, and DC Independent.  In 2012, Michelle produced, directed, filmed, and edited her first film BURIED VOICES. The film screened at the American Indian Film Festival as well as other festivals, conferences, and grassroots venues; it is used as curriculum at several universities.

Michelle originally hails from Washington, D.C. and received a Bachelor's degree in Cultural Anthropology from Wesleyan University and a Master's degree in Human Nutrition from the University of Bridgeport. Aside from filmmaking, Michelle is a nutritionist and herbalist at Street Level Health Project, a Spanish bilingual integrative free clinic. She was on the board of directors of Integrative Medicine for the Underserved and won the American Herbalist Guild 2015 Award for Diversity, Inclusion, and Equity.

​​Robyn Bykofsky has spent the past 20 years engaging Bay Area youth through media arts, music, and theatre education. Throughout this time, she has been constructing dozens of hands-on, project-based workshops, developing curricula, and collaborating with Bay Area arts and community-based organizations.  Prior to producing A PLACE TO BREATHE with Michelle Steinberg, she was the Education Director at Downtown Berkeley’s music venue The UC Theatre, she was the Director of Arts and Expression at Youth UpRising and the Director of Programs and Development at San Francisco’s Ninth Street Independent Film Center.  She also co-produced BEYOND RECOGNITION.

​Robyn has designed sound for independent films that have screened at film festivals around the globe – San Francisco International Film Festival, Marbella, Spain International Film Festival, Los Angeles International, The Golden Knight Film Festival in Malta, and The New York International Latino Film Festival.  She was also the Staff Sound Engineer at the illustrious Berkeley Repertory Theatre for five seasons, where she assisted nationally acclaimed sound designers and was the Sound Designer for the world premier production of Danny Hoch’s Taking Over among other productions. Robyn received her BA in audio and video production from San Francisco State University and holds a Masters in Education with a focus in technology from Harvard Graduate School of Education.